LOS CEDROS TO FIGHT IN THE CONSTITUTIONAL COURT

For the first time in history, the Ecuadorian Constitutional Court has agreed to hear a case based on the Rights of Nature enshrined in Ecuador’s Constitution.

In an unprecedented and exciting new move, the Constitutional Court of Ecuador, the highest court in the land, has announced it will hear arguments in the case to preserve the threatened Los Cedros Protected Forest from mining development, and apply for the first time Ecuador’s constitutionally guaranteed Rights of Nature within legally titled Protected Forests.

If Los Cedros wins, this could set a precedent to protect 2 million more hectares being threatened by mining in Ecuador, in direct violation of many of Ecuador’s laws, including the Rights of Nature.

“Ecuador was the first nation to include the Rights of Nature in its constitution,” said Sir Jonathon Porritt, one of the UK’s leading environmentalists, “and it could now become the first to actually protect large swathes of biodiversity based upon this constitutional innovation, and set an invaluable precedent worldwide.”

As well as extensive legal fees, we are expecting significant opposition from the mining sector who will be certain to fight any positive ruling. Funds will also support Ecuadorian grassroots campaigners to network this emblematic case across the country.

New donations up to $10,000 will be matched dollar for dollar by Paul Gilding (former CEO of Greenpeace Australia and Greenpeace International) and John Seed (founder of the Rainforest Information Centre). 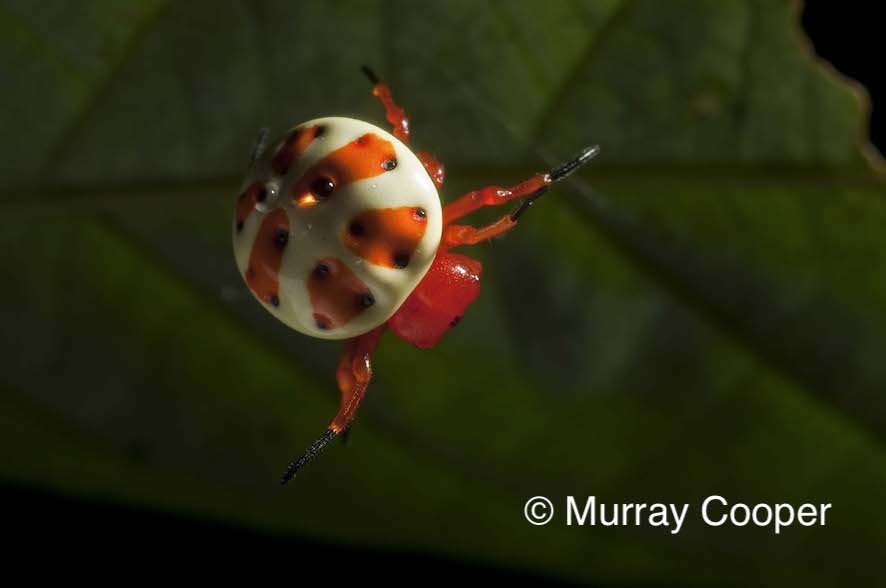 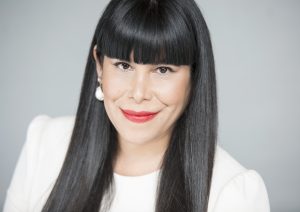 Los Cedros one of the most important cases this century

English
Los Cedros case is one of the most important cases of this century, and could pave the way for law of the future, says Monica Feria-Tinta on the Reserva Los Cedros case at the Constitutional Court
Read More
November 23, 2020 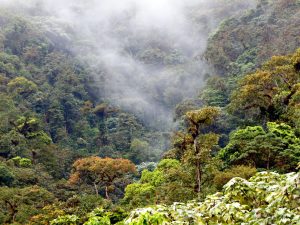